Karen Foxlee is part of a grand tradition of authors who reimagine classic tales. With Ophelia and the Marvelous Boy, she recasts Hans Christian Andersen's "The Snow Queen" in which both the boy and girl of his original tale emerge as heroes.

Here are some highlights from a longer interview with Karen Foxlee about what Andersen's story meant to her as a child and why she wanted to retell it.

Your novel uses the themes from Hans Christian Andersen's The Snow Queen in such original ways. Is this a favorite fairy tale of yours?

My mother read to us from Andersen's Fairy Tales when I was a child. It was a large white book, with illustrations by Jiří Trnka. My favorite was always "The Snow Queen," first read by my mum and later, again and again, by myself. I think the thing that attracted me most was the theme of love and friendship. [Andersen's] Gerda is just a little girl, yet she embarks on this treacherous journey to rescue Kai. She never gives up on him, even though he is so changed by that splinter of mirror in his eye.

And I think the Snow Queen was my first-ever true villain. I was so fascinated by her as a character--she's a woman, and she's riding around stealing kids! I can remember just being left breathless by the horror of that. But there was always something so sad and lonely about the Snow Queen--why was she all alone in that icy palace?

In many ways too, that fairy tale played to something much deeper in my heart. My grandparents came from Finland to Australia in the 1920s, and each time I read The Snow Queen, especially as Gerda draws closer to Lapland, I was imagining where part of me came from.

You've kept elements of the original Snow Queen. For instance, it appears that Ophelia's sister, Alice, in some ways, takes the place of the boy Kai in the original tale. And the rescue scene is very similar. But many other elements are uniquely your own--such as the wizards. How did that storyline develop?

There are many parallels with the fairy tale. Ophelia sets off to rescue the boy. But in a reverse of the fairy tale, the boy himself sets off on a remarkable journey to rescue the world (and, in many ways, Ophelia's heart). And Alice's coldness mirrors the coldness of Kai as he falls under the Snow Queen's spell (and the King as well). You'd probably think I had that all worked out from the start but I didn't. It's only through lots of writing and understanding my characters and trying all manner of "what ifs" that I get anywhere.

The wizards were there from the beginning, though. In fact, my first drafts were almost entirely about the boy and the wizards, and Ophelia hardly featured at all. I wanted the wizards to be the good to the Snow Queen's bad, and I loved them immediately, so tall and quiet and surviving on biscuits alone. But like all my stories, I began to whittle away, carve and polish, and I was left with only glimpses of these wizards, and the place that the boy comes from. Beautiful, meaningful glimpses, I hope.

Even though Ophelia's father is an absent-minded professor type, unaware of her whereabouts, the spirit of Ophelia's mother is always with her. And of course, she has the boy's friendship. Why was it important for Ophelia to feel that she does not to have to go on this quest alone?

I was thinking so much about my own life and my own child and what would happen if I were ever gone. What would be the most important things for my child to know if I were leaving? Susan Worthington, Ophelia's mother, gives these answers to Ophelia via the wizard's letter: Being kind, extending your hand in friendship, always stopping to help, being patient, never giving up and always knowing there will be people there to help you.

I think in life there are people who will help you; we forget it, but there are. And I'm a strong believer in always helping others. I can remember after my dad died, when I was in my 20s, every so often feeling him with me. He was there, right there with me, and it was such a comforting feeling. I wanted Ophelia to have that as well, this ongoing guidance and conversation with her mother. That Ophelia should never feel alone felt so important to me.

This entry is excerpted from a longer interview that first appeared in Shelf Awareness for Readers.
Posted by twentybyjenny at 5:36 AM No comments:

Learning the Ropes at School 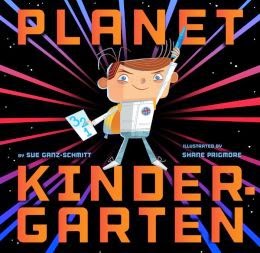 A child's comfort level at school is directly related to knowing what's expected. Often, it can feel like an alien place, as Sue Ganz-Schmidt's Planet Kindergarten so aptly describes, with illustrations by Shane Prigmore that depict classmates literally as aliens. Edda: A Little Valkyrie's First Day of School by Adam Auerbach likewise depicts young Edda as a visitor from another civilization. Both books give first-time students a window into how to navigate an unfamiliar place. 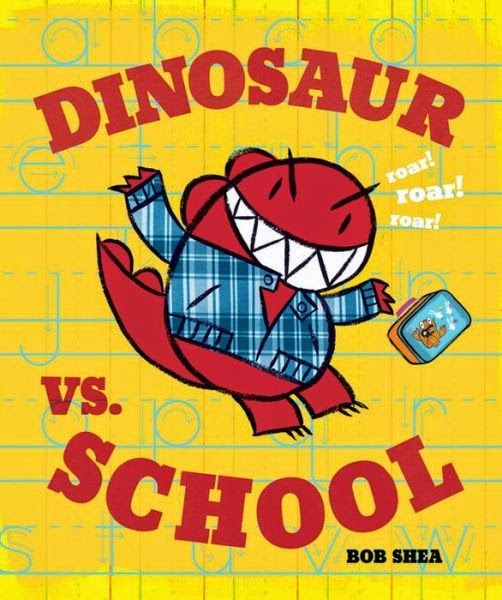 Other titles more directly introduce what a school day is like, such as Little Lola by Julie Saab, illustrated by David Gothard, in which the feline heroine is pleasantly surprised by what she discovers at school. Similarly, in Dog Days of School by Kelly DiPucchio, illustrated by Brian Biggs, a pooch ends up in class due to a wish by its boy owner; the dog does well enough, until the boy wishes to get back his old life. In Dinosaur vs. School, Bob Shea explains a few preschool guidelines--dinosaur-style. These three add comic touches through the creatures' perspectives.

For first-time bus riders, The Little School Bus by Margery Cuyler, illustrated by Bob Kolar (reviewed below), walks them through what to expect, and some simple safety rules. Back to School Tortoise by Lucy M. George, illustrated by Merel Eyckerman, delivers a twist: even teachers get nervous before the first day of school. Everyone's favorite canine pupil and his little yellow bird teacher inject humor into an al fresco schoolroom in Drop It, Rocket! by Tad Hills.

Two smart middle-grade novels that are also great for year-round entertainment: Al Capone Does My Homework by Gennifer Choldenko, and Escape from Mr. Lemoncello's Library by Chris Grabenstein. And an entertaining alternative to Kate Turabian as an indispensable guide to paper-writing, grammar and punctuation rules: Thrice Told Tales: Three Mice Full of Writing Advice by Catherine Lewis, illustrated by Joost Swarte. Here's hoping these books help ease the transition back to school.
Posted by twentybyjenny at 6:32 AM No comments:

The Last Blast of Summer (Reading)

How did we reach August already? It's not too late to discover some great summer reads! 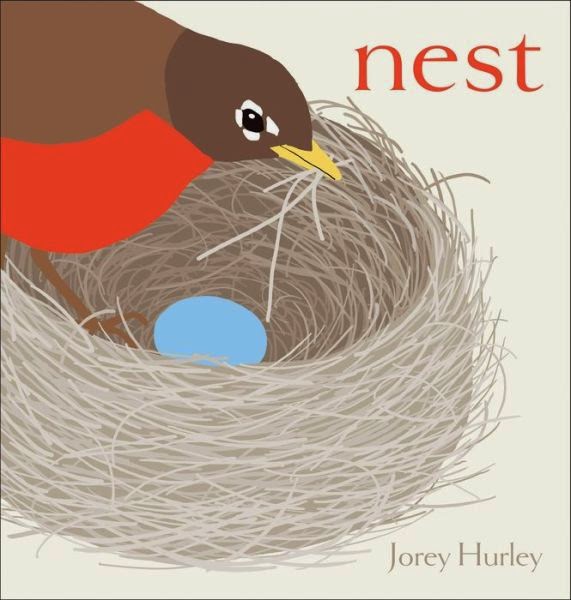 For Kindergarten through 3rd Grade, "Invitations to Imagination" (from yours truly).

For Grades 4-6, "Creep Around Graveyards, Search for Spies," from Elisabeth Gattullo Marrocolla, from Darien Public Library in Darien, Conn.

For Teens, "Classics Are Cool, But..." from Jennifer Hubert Swan, a New York City middle school librarian and reviewer

Happy reading!
Posted by twentybyjenny at 5:25 AM No comments:


In The Shadow Hero by Gene Luen Yang (Boxers & Saints), illustrated by Sonny Liew, Yang has created an origin story for the Green Turtle, likely the first superhero created by an Asian American comics artist, Chu Hing, during the Golden Age of American Comics. In the Green Turtle's adventures, the superhero always has his back to readers, often casting his shadow large and menacingly.

Why did the Green Turtle always have his back to his audience? Yang suggests, in an author's note, that at that time comics publishers weren't ready for an Asian American hero. In the book, Yang creates situations for young Hank (who transforms into the Green Turtle) that explain, for instance, the superhero's hyperpink skin (a darkly funny scene involving a chemical spill), and in the backmatter, the author includes reproductions of scenes from the original comics to demonstrate just how pink the superhero's skin appeared in the comic book pages.

Yang makes the case that Chu Hing preserves his integrity by remaining true to his vision of an Asian American hero, while also adhering to his employers' wishes by not revealing his character's ethnicity.

The Shadow Hero seamlessly threads together Chinese history, immigration to America after the fall of the Ch'ing Dynasty, and the Golden Age of American Comics into a heartpounding adventure. Yang creates an origin story for a trailblazing hero--who's also very human.
Posted by twentybyjenny at 6:47 AM No comments: