Want to win a *FREE* copy of THEY ALL SAW A CAT by Brendan Wenzel?

Some people had great things to say about this book:

“Brendan Wenzel has made a beautiful book about both perception and the natural world.” —Lane Smith, Caldecott Honor winning author/illustrator of Grandpa Green

“A stunning example of the art of weaving poetry and illustrations into an inextricable whole; gracefully pulling the reader into a world where an ordinary insight becomes something beautiful, delightful and profound.” —Tom Lichtenheld, illustrator of the New York Times Bestsellers Duck! Rabbit!, Goodnight, Goodnight, Construction Siteand I Wish You More 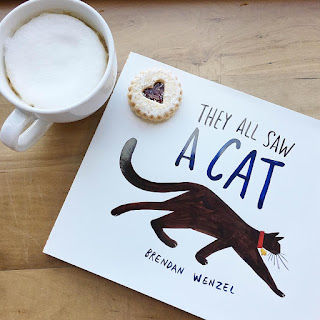 Posted by Unknown at 2:28 PM No comments: 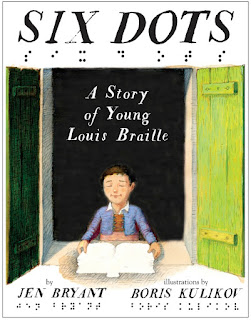